Why You Shouldn’t Order a Cappuccino in Italy After 11am

You’ve probably heard the oft-repeated story that you should never, ever order a cappuccino in Italy after 11am, or that if you do make that heinous mistake you will be roundly criticized or won’t get your coffee or you’ll be laughed at or some such nonsense.

As with most cultural rumors, there’s a basis of truth to this story that is usually blown out of proportion. Here’s the lowdown, with a little bit of history.

Monks and Monkeys and Coffee 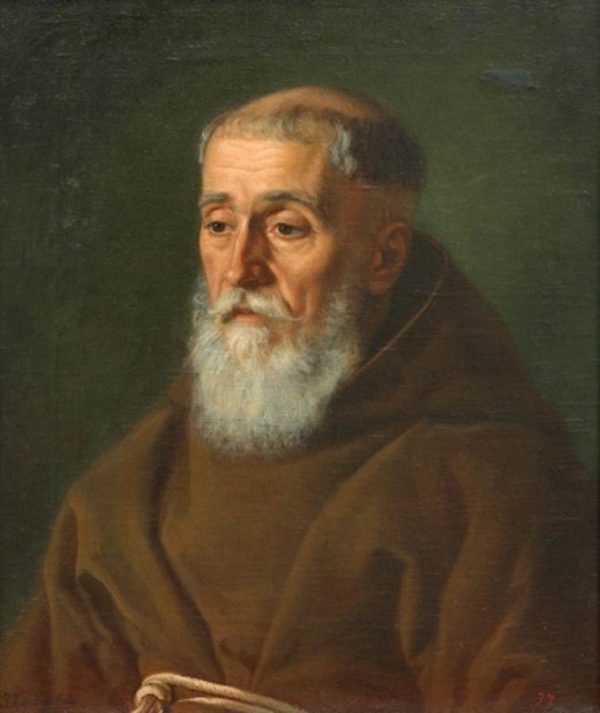 Portrait of a Capuchin, by Jan Zasiedatel

The word “cappuccino” as it relates to coffee is a pretty recent association – sometime in the late 1940s, according to popular wisdom. The root of the word, however, dates back much further.

In Italian, the word “cappuccio” means “hood,” and any word with “-ino” at the end means it’s little or somehow cute. “Cappuccino,” then, can be taken to mean “little hood” – referring in this case to the hood that was worn by an order of Franciscan monks starting in the early 1500s.

These were called Capuchin monks, or – in Italian – Cappuccini.

A few centuries later, when scientists were giving out names to primates, they bestowed the name “capuchin” on a species of monkey with coloring that the scientists thought resembled the hoods worn by Capuchin monks.

There’s no definitive line on when frothy milk and coffee were first combined, but the drink we know today as a cappuccino was first patented in 1901. It wasn’t until the late 1940s, though, that the word “cappuccino” made its way into common usage. And, again, the name was given to the drink because the color reminded someone of those robes worn by Capuchin monks.

The monks may not have invented the cappuccino, but it’s thanks to them that this beloved beverage has its name. 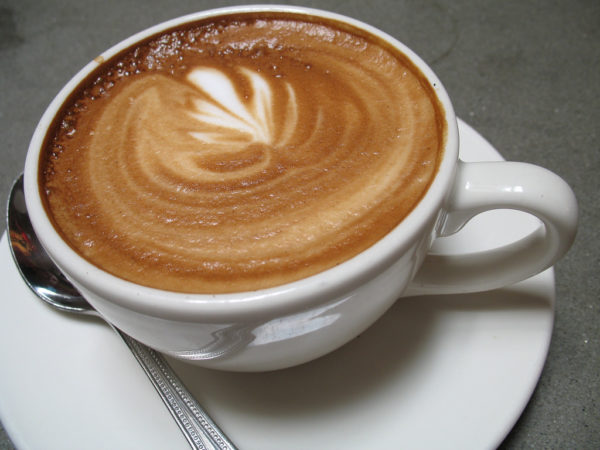 Now to get to the root of the admonition that you never order a cappuccino after 11am.

Italians, you see, are obsessed with digestion. They think about it a lot. It’s not a taboo topic, and in fact is the subject of many, many commercials on Italian TV. Browse the yogurt aisle of any Italian grocery store to see how many containers promote themselves as digestive aids. (Remember Activia? It’s still a big deal in Italy.)

Consuming milk after a meal, Italians believe, will totally screw up your digestion. And since that’s not something they are wont to do, they avoid milk when eating. Breakfast doesn’t count, because Italian breakfast typically consists of a coffee drink and a pastry and that’s it. If your coffee drink of choice is a cappuccino, then the milk is sort of part of the meal in that case.

But ordering a cappuccino or other milk-based drink after lunch or after dinner? An Italian would never.

Here’s the thing, though – if you’re not Italian, or if you are and you don’t subscribe to the milk-destroys-digestion theory, go ahead and order whatever milky coffee drink you want at any time of day. In most bigger or more touristy cities, they’re probably used to this odd (to them) request and will just make it with no questions asked.

In some places, however, opinionated waiters may give you a weird look or try to tell you why it’s a bad idea. But chances are good that you’ll get whatever coffee drink you’re paying for – even if the waiter is saying a silent prayer for your gastro-intestinal system as you drink it.

And now, at least, if the waiter flat out refuses, you’ll understand that he or she is really just looking out for you.