I was pleased enough to resurrect the Italy Blogging Roundtable last month, so imagine how thrilled I am to tell you that this month we welcome a new contributor! My friend and long-time blogger Michelle Fabio joins the roundtable, and I’m sure she’ll bring her signature blend of wit, careful analysis, and overall thoughtfulness to our group.

This month, the theme is TRANSLATION.

When I was young, I heard the word “pithy” and assigned my own meaning to it – one that was utterly disconnected from the word’s actual meaning. To me, “pithy” perfectly described the texture of an apple that’s gone slightly soft, so that it has a somewhat grainy texture. You bite into it, unaware of what awaits you, and immediately want to spit it out, making “pthpthpth” noises with your tongue to get all the offending apple pieces out of your mouth.

In other words, pithy.

(And yes, I still use it that way. Even though I know better.)

If there are instances of this sort of mixup within one’s own language, the “this word seems like it should mean X when it really means Y” experience, imagine how complicated it can get when you’re trying to translate one language to another. 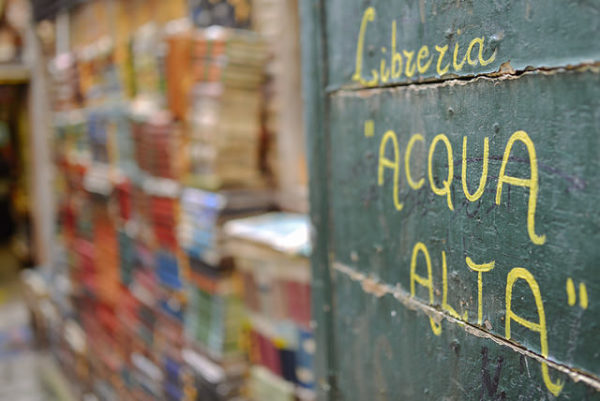 Early in my Italian studies, one teacher warned us to be on the watch for falsi amici, or “false friends” – Italian words that look similar enough to English words we know that we assume they mean the same thing. Sometimes, the assumption that the words mean the same thing works just fine. Many times, however, the meanings differ signifcantly and can cause confusing misunderstandings or (even worse) cultural faux pas.

Some common examples of falsi amici are:

There are lots of lists of Italian false friends online (this is one of the longer lists I found, and even navigable by the alphabet tabs on the side – handy!). It can be confusing at first, of course, and as you learn the language – or, really, any new language – the list of falsi amici giving you problems will grow shorter.

There’s something that I find more difficult to get over than the false friends, however. 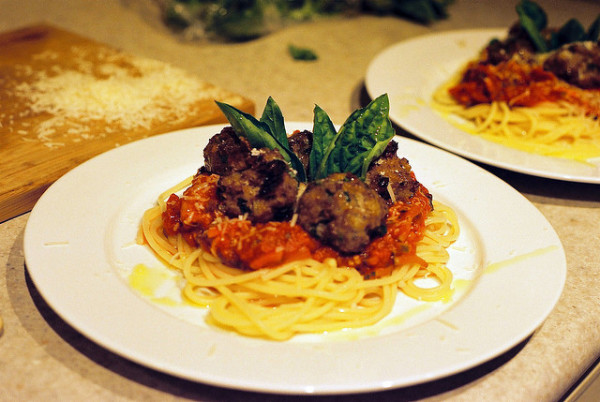 Italian culture is so pervasive around the world – how could it not be, when it’s so appealing? – that many of us are lulled into a false sense of security when we finally begin to plan a trip to Italy. It’s not our fault – these are easy assumptions to make when we’ve grown so accustomed to believing things are a certain way.

I started writing about Italy in part because I wanted to help people get past that false sense of security, so that they would face fewer cultural misunderstandings and have a smoother trip. As a result, I can’t count the number of times I’ve had to deliver the equivalent of the “you think you know, but you have no idea” speech on a whole range of topics.

I’ve spoken before about why you shouldn’t say “ciao” to everyone in Italy, nevermind how inoffensive it seems when used all the time around the globe. Here are a few more examples of the false sense of security we bring with us to Italy.

I’m not the coffee aficonado some of my friends are, but I’m also no fan of Starbucks. Yes, it’s sort of an “any port in a storm” coffee stop when traversing any espresso wasteland, but I think their coffee tastes like crap. What really bothers the Italophile in me about Starbucks, however, is that it gives us the idea we speak coffee Italian when we really don’t.

A latte in the U.S. is espresso with lots of milk, but the word itself simply means “milk” in Italian. Order a latte at an Italian bar and you’ll get a glass of milk, simple as that.

Another coffee-related language gripe is the jar of crispy cookies near the cash register. In the U.S., you’ll ask for “one biscotti.” In Italy, “biscotti” is a plural term that means cookies, and you would never ask for “one cookies.” To ask for one, you would ask for one “biscotto.”

I’m guessing Italian baristas have come to terms with this over the years, giving non-Italians the benefit of the doubt and only handing over one cookie despite the inelegant phrasing, but it’s yet another moment when we’re apt to puff up with pride upon completing a transaction only to find out later about the gaffe.

If you want to get really picky, you can dissect how many ounces are in the drinks at Starbucks – that “venti,” which means “twenty” in Italian, contains 24 ounces; the “trenta,” which means “thirty,” contains 31 ounces.

(As a details person, this drives me nuts.)

These are minor things, sure. I can’t help but think, though, how easy it would have been to just translate things correctly upon their introduction into U.S. coffee culture. Why the intentional misinterpretation? Why reinvent the wheel?

Many years ago, there was an ad campaign for Visa check cards that implied anyone paying with cash – for even the smallest item – was (at best) a luddite and (at worst) screwing life up for everyone else.

In the U.S., I’m one of those people who rarely carries cash these days, but in Italy that mindset – the one Visa’s commercials praised – doesn’t work. Sure, hotels and larger stores accept plastic, but lots of places won’t (or they’ll say they won’t, either because it’s a hassle or because cash payments mean it’s less trackable).

In Italy, cash is king.

Perhaps the biggest area where we go into an Italy trip with a false sense of security, however, is dining.

We’ve all eaten in Italian restaurants outside Italy, many of which claim authenticity, so we think we know our way around an Italian menu. I used to tell my introductory Italian students that whatever else happened during their trips, they wouldn’t starve in Italy, since they knew so many food words.

It’s true, to an extent, but of course Italian restaurants outside Italy are catering more to their local clientele than they are trying to remain authentically Italian. Even a mostly-authentic Italian place where I live serves spaghetti and meatballs as one of their specialties – a dish that doesn’t exist on menus in Italy. Fettucine alfredo is another American invention, based loosely on the innocuous dish Italians serve to expecting mothers to soothe morning sickness tummies. And, as mentioned earlier, kids who may be excited to order their first pizza in Italy are likely to be crestfallen with their “peperoni” pizza turns out to be covered in – gasp! – vegetables instead of salami.

It Works Both Ways 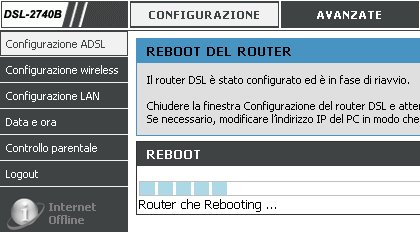 The Italians have adopted a number of English words – you may be reading this article on “il computer,” for instance – but sometimes they’ve twisted them into new meainings that are distinctly Italian. They use the abbreviated “basket” for the sport of basketball, the word “smoking” to refer to a tuxedo jacket, and when they say “fare footing” (literally, to make footing) they’re telling you they’re going jogging.

I’ve no doubt these sorts of things trip them up when they visit English-speaking countries just as our misused Italian words confuse us in Italy.

There are so many translation errors we can make even when we’re paying close attention, and the crossover of so many words between our languages only serves to confuse the issue further. It’s unlikely you’ll have all the falsi amici learned before your Italy trip, and you may forget to ask for “un biscotto” instead of a single “biscotti.” We all make mistakes, and – if we’re conscious beings – we can learn from them.

And hey, you never know – maybe you’ll accidentally order a pizza with peppers all over it and you’ll find you like it better than the spicy salami you had in mind.

Click through to each of the links below to read this month’s posts on my fellow Roundtablers’ blogs – and please leave comments, share them with your friends, and tune in next month for another Italy Blogging Roundtable topic!