21 Things You Didn’t Know About Rome

Rome is one of the top tourist destinations in the world, let alone Italy. It’s not as if it’s an unknown quantity – this is the place that has been known as the Eternal City for ages, after all. And yeah, there have been a few pages written about Rome over the years.

So you think you know everything there is to know about Rome? Think again.

Here’s a fun list of 21 things you probably didn’t know about Rome. My guess is that even the most die-hard Italophiles will find a few items on this list that they didn’t already have tucked away in their trivia arsenal. 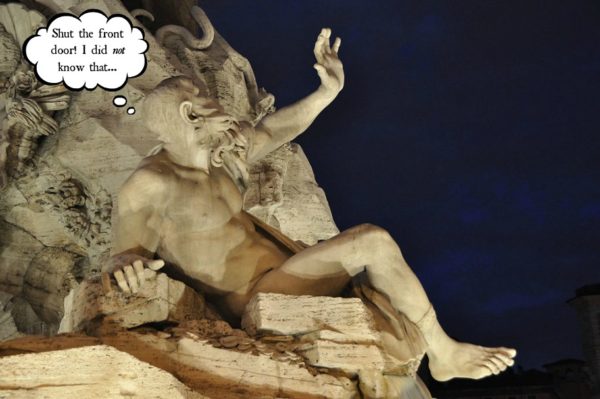 4 responses to “21 Things You Didn’t Know About Rome”